It truly is an honor just to be nominated. Thank you Cooper-Hewitt for the bounce in our step. 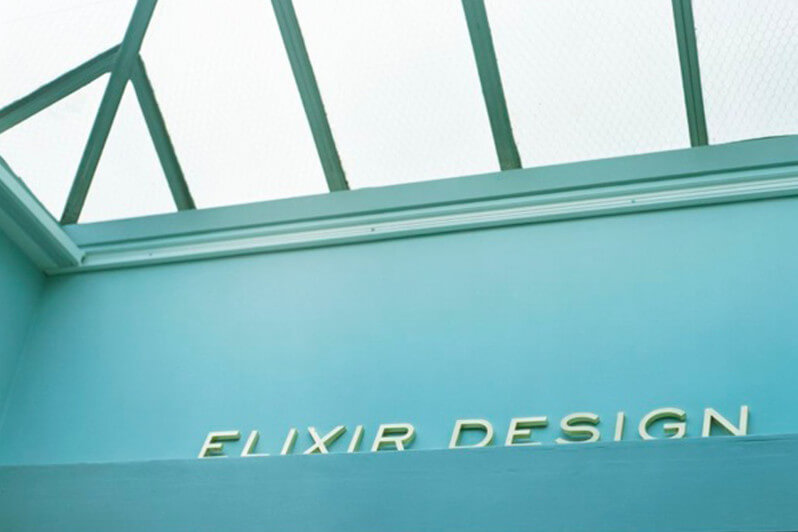 We are thrilled to share the news: Elixir has been nominated for a 2013 Cooper-Hewitt National Design Award, Communication Design category. From Cooper-Hewitt’s website: “The National Design Awards program celebrates design as a vital humanistic tool in shaping the world, and seeks to increase national awareness of design by educating the public and promoting excellence, innovation, and lasting achievement.” Cooper-Hewitt, part of the Smithsonian Institution, first launched the awards at the White House in 2000.

To be clear, we have ZERO expectations of winning. Legend has it almost no one receives the award on first nomination. Nonetheless, we are grateful that one of our wonderful clients nominated us, and are humbled and honored to be up for consideration among so many design giants.

In addition to our portfolio and other supplemental materials, our submission includes this statement introducing our work and approach to the jury:

Elixir adheres to the notion made popular by psychologist Mihaly Csikszentmihalyi that “people buy into things that they perceive will make them happy.” For us, the process of making good on that promise is invariably a collaborative effort – within our team and with our suppliers, clients and colleagues. We function as a team – in the way that athletes or musicians do – of people playing to their respective strengths.

We are most known for beautifully executed unexpected physical artifacts, often using tactile materials. We also have clients who retain us to help them rethink and refine their brand positioning without needing us to design anything. (Adobe is a prime example.) For the organizations we’ve been honored to work with, the desired results have followed.

We’ve had a ball assembling our submission (not to mention quite a walk down memory lane). When the firm was founded in 1992, a name like Elixir was unusual – it was the heyday of firms named after their principals, and about ten years before the popularity of singular nouns and verbs. “Elixir” begs for collaboration, for the mixing of talents, and members of the team have invested their “hearts and guts” in the work for many years now.

Class by Himself
Mark Winn